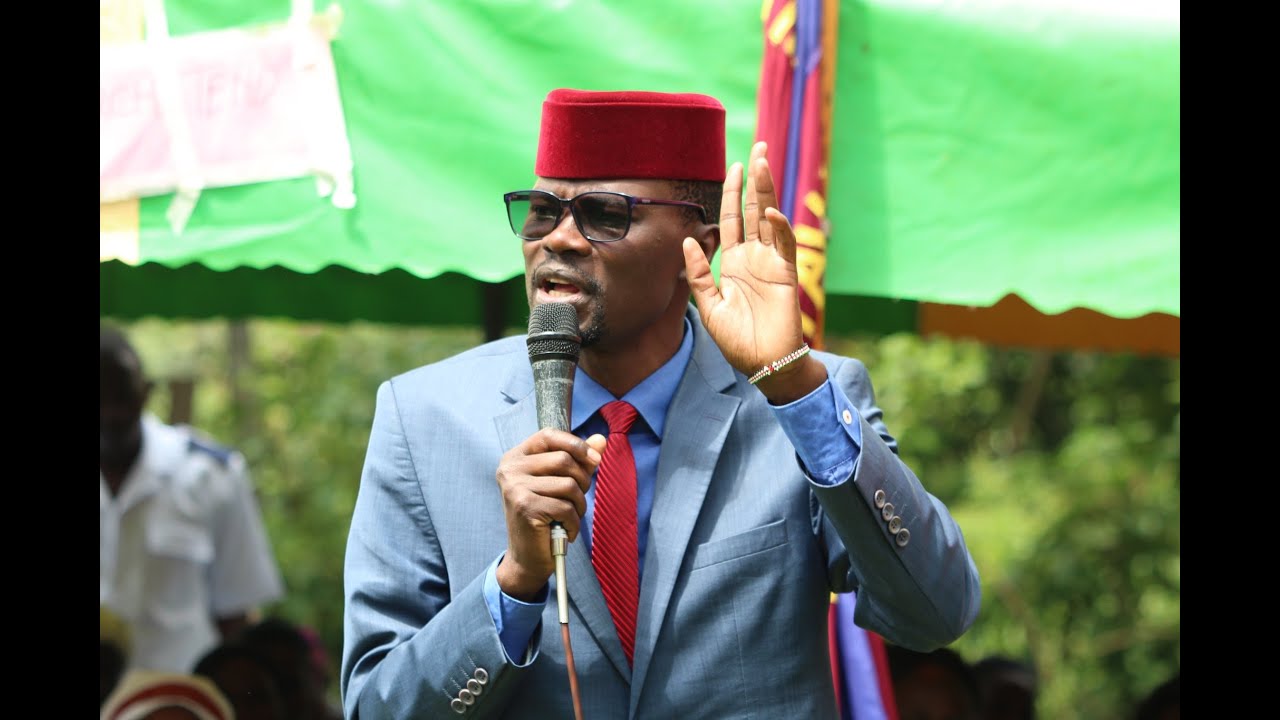 Kimilili Member of Parliament, Didmus Barasa, has waded into the Kabuchai by-election politics saying it may end the careers of some politicians, among them Bungoma Senator, Moses Wetangula, ahead of the 2022 General Election.

Venting on Facebook, Barasa, who is allied to Deputy President William Ruto, said the mini poll will confirm who is an opinion shaper in Bungoma.

“The forthcoming Kabuchai by-election is going to be interesting.”

“It will not only confirm who is an opinion shaper in Bungoma and to what extent, but also a career-ending process for some,” Barasa said.

The legislator allied to the Tanga Tanga wing of Jubilee Party said he was consulting widely before making an informed decision on who to support between three candidates who have expressed interest in the seat.

“Regardless of political parties affiliations, I will financially invest and actively participate in drumming up support for the candidate of my choice for posterity as guided by my conscience and not factions,” he added.

Barasa promised to issue a comprehensive statement on whom to support before the New Year 2021.

EVAN GICHERU, the man who robbed Raila the presidency

Woman Charged With Stealing Beer, Phone Worth Ksh141,000 In Nairobi