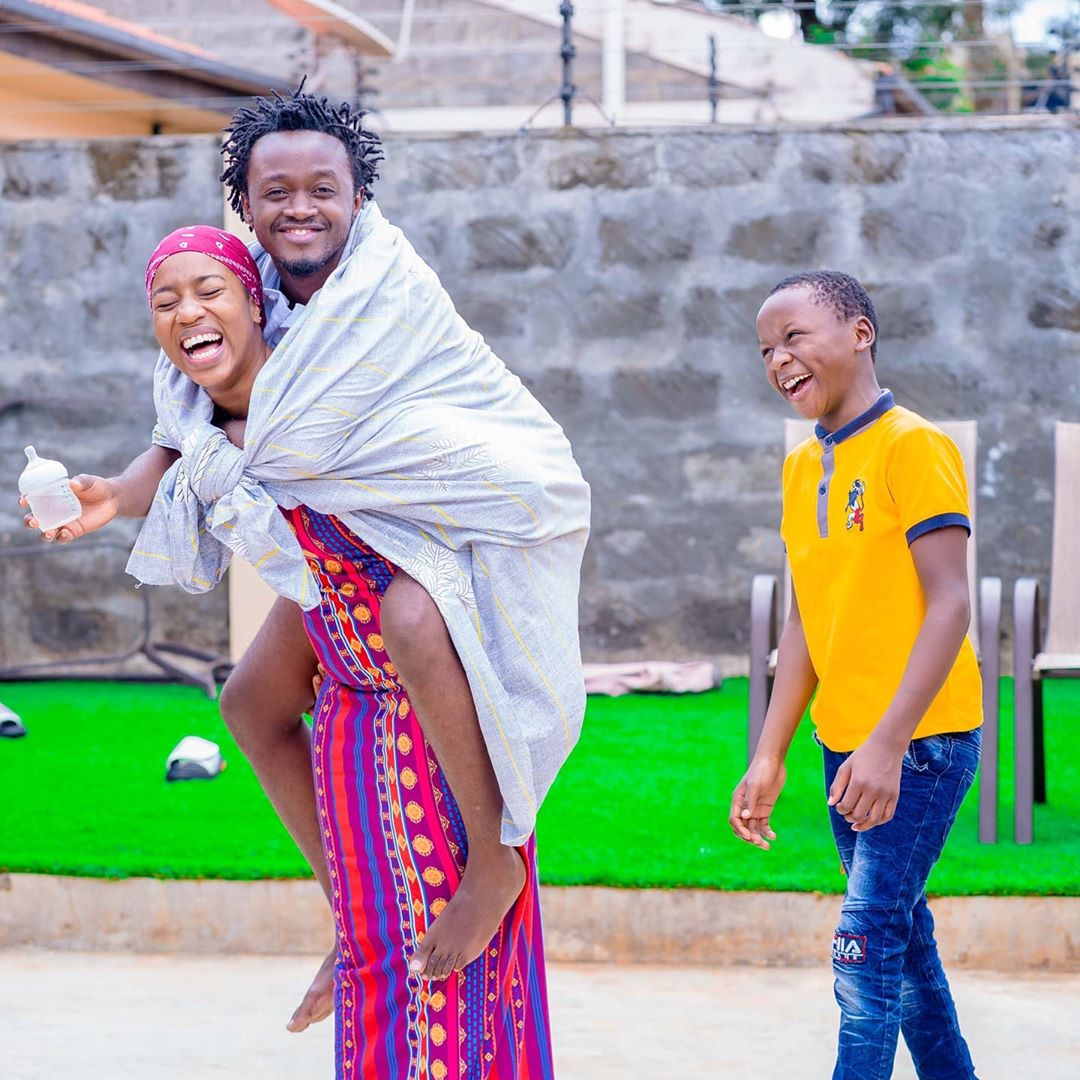 Bahati`s wife Diana Marua has revealed that before meeting Bahati, she was involved with two men as her lovers.

She said that one man was married henceforth they didn’t spend much time together, thus why she decided to hook up with the other man. However, it didn’t last since she was caught.

This is because the two men were in the same group and one of them texted in the group that he had slept with Diana and enjoyed a lot.

Diana says, she came to know about this through a mutual friend and got depressed a lot, it made her relocate and stay with her grandmother.

Night Nurse is back, Njambi koikai is back on Radio.

“NOW WHEN HE IS GONE EVERYONE WANTS TO COME OVER” BAHA’S SISTER IN LAW SPEAKS AFTER THE DEATH OF HER SON.