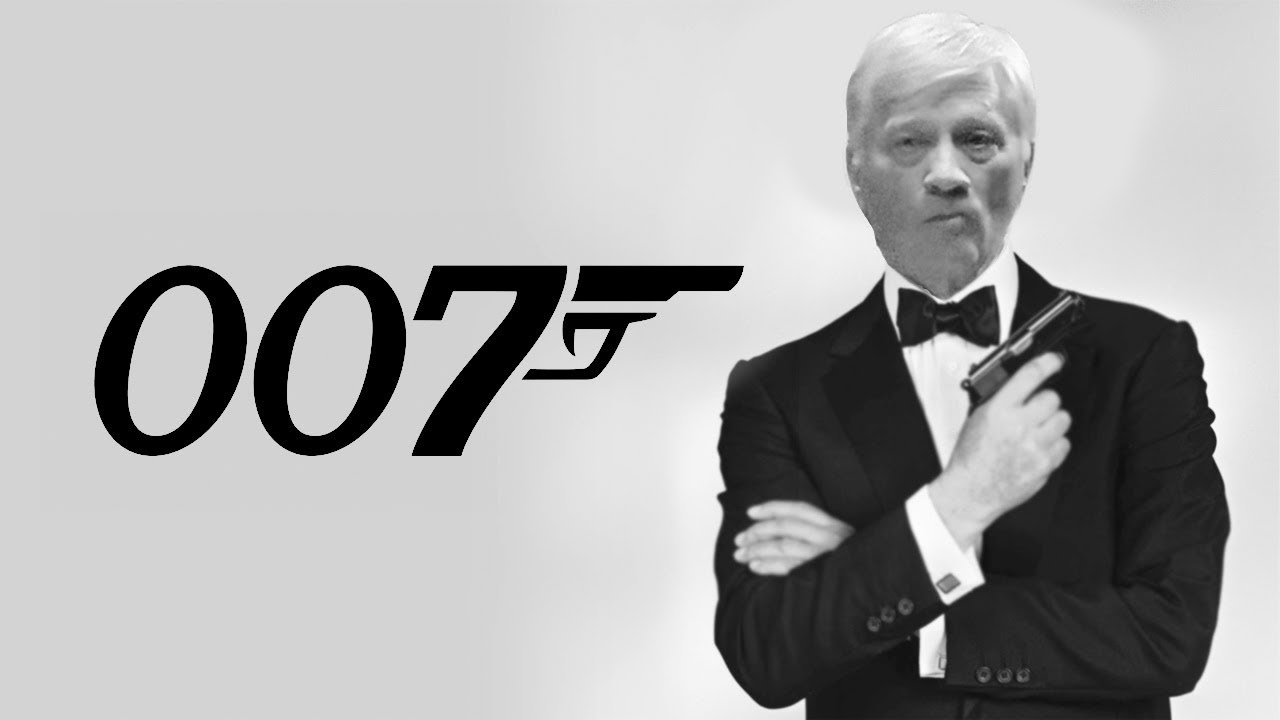 For many, Sean Connery was the definitive James Bond. Suave and cold-hearted, his 007 was every inch the Cold War dinosaur of the books.He strode across screen, licensed to kill. He moved like a panther, hungry and in search of prey. There was no contest. His great rival, Roger Moore, by contrast, simply cocked an eyebrow, smiled and did a quip.

The Scottish actor was best known for his portrayal of James Bond, being the first to bring the role to the big screen and appearing in seven of the spy thrillers.

Sir Sean died peacefully in his sleep, while in the Bahamas, having been “unwell for some time”, his son said.

His acting career spanned five decades and he won an Oscar in 1988 for his role in The Untouchables.

Sir Sean’s other films included The Hunt for Red October, Highlander, Indiana Jones and the Last Crusade and The Rock.

Jason Connery said his father “had many of his family who could be in the Bahamas around him” when he died overnight in Nassau.

He said: “We are all working at understanding this huge event as it only happened so recently, even though my dad has been unwell for some time.

“A sad day for all who knew and loved my dad and a sad loss for all people around the world who enjoyed the wonderful gift he had as an actor.”

Sir Sean, from Fountainbridge in Edinburgh, first played James Bond in Dr No in 1962 and went on to appear in five other official films – and the unofficial Never Say Never Again in 1983.

He was largely regarded as being the best actor to have played 007 in the long-running franchise, often being named as such in polls.

He was knighted by the Queen at Holyrood Palace in 2000. In August, he celebrated his 90th birthday.

Bond producers Michael G Wilson and Barbara Broccoli said they were “devastated by the news”.

They said: “He was and shall always be remembered as the original James Bond whose indelible entrance into cinema history began when he announced those unforgettable words ‘the name’s Bond… James Bond’.

“He revolutionised the world with his gritty and witty portrayal of the sexy and charismatic secret agent. He is undoubtedly largely responsible for the success of the film series and we shall be forever grateful to him.”

Sir Sean was a long-time supporter of Scottish independence, saying in interviews in the run-up to the 2014 referendum that he might return from his Bahamas home to live in Scotland if it voted to break away from the rest of the UK.

Scotland’s First Minister Nicola Sturgeon said: “I was heartbroken to learn this morning of the passing of Sir Sean Connery. Our nation today mourns one of her best loved sons.

“Sean was born into a working class Edinburgh family and through talent and sheer hard work, became an international film icon and one of the world’s most accomplished actors. Sean will be remembered best as James Bond – the classic 007 – but his roles were many and varied.

“He was a global legend but, first and foremost, a patriotic and proud Scot – his towering presence at the opening of the Scottish Parliament in 1999 showed his love for the country of his birth. Sean was a lifelong advocate of an independent Scotland and those of us who share that belief owe him a great debt of gratitude.”