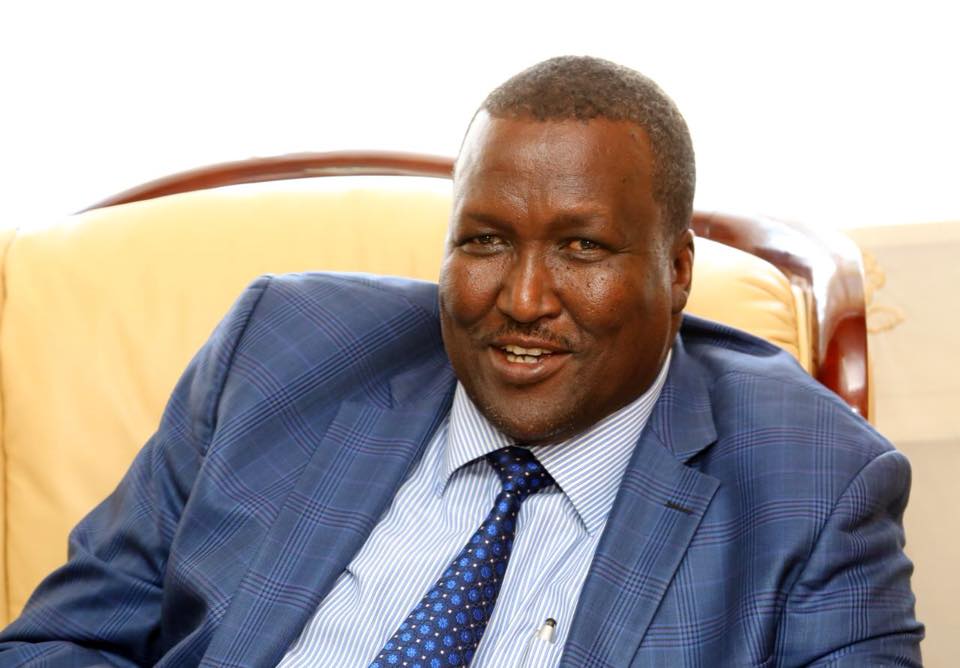 The Ministry of Mining is on the spot over irregular expenditures in the financial year leading up to 2019.

According to a report by Auditor General Nancy Gathungu, the John Munyes-led ministry spent Ksh247 million on the purchase of air tickets, airtime and settlement of allowances.

The money she says was diverted from funds designated for development projects within the ministry.

Her report found that the funds were intended for construction and refurbishment of buildings, purchase of vehicles and office equipment.

She also pointed out that the Ministry’s head office refurbishment project had stalled despite the State Department paying out Ksh 20 million.

Gathungu, in her report, indicated that the Ministry had allocated Ksh 45.66 million in the 2018-2019 fiscal year for routine maintenance and other departmental projects.

“The amount includes Ksh 13,875,378 paid to contractors and subcontractors under undertaking refurbishment of works at the ministry head office Madini house.

The Auditor-General further stated that the projects by the ministry appeared to stall as there was no indication of contractors at the site.

Senator MWAURA in deep trouble for being disloyal to Uhuru

Uhuru Orders Investigation After Activist Is Shot Dead Outside Her Home.