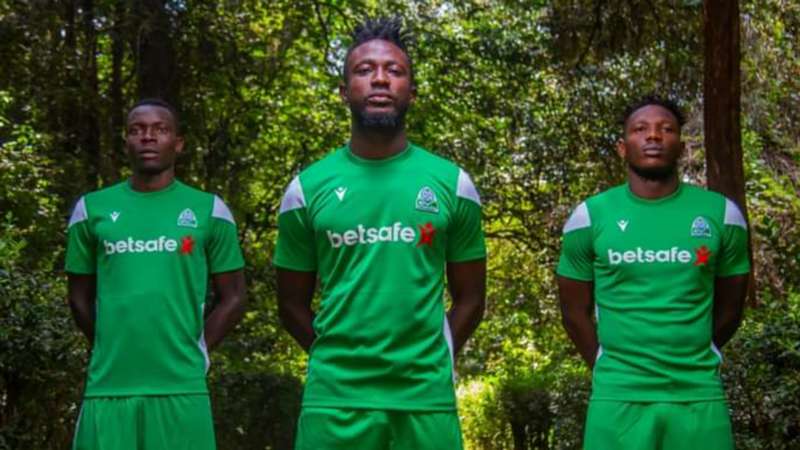 Troubled Kenyan giants Gor Mahia got a temporary reprieve on Monday after Caf moved the first leg of their Champions League first round tie against Algeria’s CR Belouizdad to Saturday.

The match was initially set for Wednesday from 10.45pm Kenyan time but Gor Mahia wrote to Caf at the weekend requesting to have the game pushed back as the Kenyans were struggling with logistics ahead of the trip to Algiers which would have taken 18 hours, both on air and rail.

“We (players) have been informed that the game has been moved. It is good that Caf agreed to move the match but the club has to pay us our dues before then,” a player, who sought anonymity because he is not authorised to speak to the media on behalf of the club, said.

According to Gor Mahia’s travel itinerary, the were to make a five-hour flight from Nairobi to Cairo on Sunday. After a one and a half hour stop-over the Kenyan champions were then set to jump into a flight for Tunis that would have three and a half hours.

Algerian air space is still closed to non-cargo flights as a measure to contain the coronavirus pandemic, meaning they cannot travel by plane.

The record 19-time Kenyan champions would then board a train in Tunis for Algiers, which is 823km away from the Tunisian city and will take an estimated six hours.

And that will be after spending at least two hours in the Tunisian capital city.

Gor Mahia chairman confirmed the development and thanked Caf for heeding to their pleas to have the match postponed until the issue with the airspace is sorted out.

“We have received communication from Caf notifying us that the game has been rescheduled to Saturday, but we have been told to be in Algeria by Wednesday,” Rachier said.

“The team will now travel to Doha then we shall fly to Algiers as the airspace will be open for us until after the day of the match.”

“The issue was not tickets but the restricted air travel in Algeria.”

Rachier added that they are planning to be in Algeria by Wednesday, meaning the team has to fly out on Tuesday.

“We are determined to get a fair result away because we have no issues now,” said.

The Algerians continued sharpening up at the August 1955 Stadium in Algiers, the match venue, on Monday while the Kenyan champions are still uncertain whether the players will resume training after going on strike at the weekend.

Caf have already named Tunisian referees Sadik Salmi, Khalil Housin and Aymen Ismael, who are already in Algiers, for the tie.

On Sunday, CR Belouizdad coach Franck Dumas was confident that the Algerian Premier League champions will cruise to victory against Gor Mahia in the match.

The 52-year-old former French professional footballer, said the 2-0 win a against arch-rivals NA Hussein Dey on Saturday in the Algerian derby was enough indication that the team has prepared well for the duel against K’Ogalo.

“This was a tough game and since we have just played three matches since the new season started, it was a confidence booster for us. We are ready for the Caf assignment,” said the tactician.

Pokot elders summon GIDEON MOI to fortify him ahead of the 2022 battle.