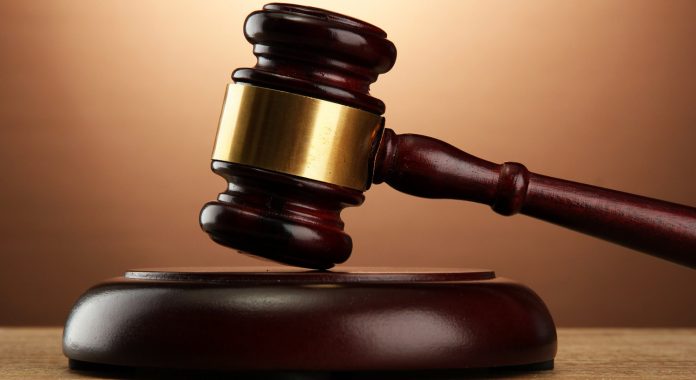 The High Court has dismissed a petition by a voter seeking to stop the Independent Electoral and Boundaries Commission (IEBC) from receiving and processing signatures from the Building Bridges Initiative (BBI).

Justice Jairus Ngaah ruled against an application by James Gitau who lives in the US had sought to stop IEBC and its agent from acting on the signatures that do not include those of voters from the diaspora.

The judges, however, recommended the matter to be filed as a substantive motion under judicial review orders which could have the IEBC compelled to conduct a signature drive for diaspora voters.

The suit was filed under a certificate of urgency by Gitau a Kenyan voter in the diaspora, who noted that those outside Kenya had been left out of the BBI signatures collection drive.

Justice Ngaah gave the petitioner seven days to serve all involved parties with the substantive motion and a further seven days for the respondents to file their responses.

This means that the electoral body can continue with the signature verification exercise and the planned referendum.

The judge said he was satisfied that the application merits grant of leave to the applicant to file a substantive motion for the following judicial review orders:

BBI secretariat is set to submit 3M signatures to IEBC for verification.

Rift Between Raila Odinga and Kalonzo Musyoka Seems to be broadening, despite Uhuru Efforts to unite NASA again.

Change Of Name: ‘Kanjo’ Askaris To Be Renamed County Constables To ‘Eliminate Corruption’