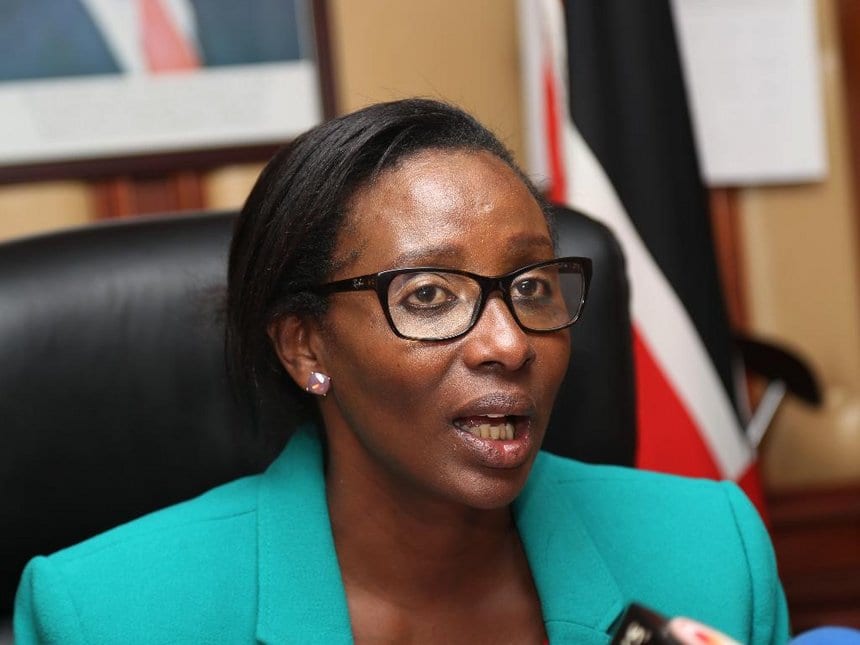 Former Nairobi county Speaker Beatrice Elachi. Photo: Beatrice Elachi. Source: UGC Sonko was ousted on Thursday, December 3, after some 88 MCAs out of 120 supported the censure motion filed against him by Embakasi ward rep Micheal Ogada. Reacting to the developments, Elachi who resigned in August following her irreconcilable differences with Sonko advised the embattled governor to return to God and ask for forgiveness for the sins he has committed. She alleged the Nairobi leader has oppressed many people in the county and his political downfall could have been caused by tears that have been shed by those he has oppressed.

“Many people are crying because of you, may the people around you have not been telling you the truth when you do wrong things. It could be possible the tears that have been resulted in this. Return to God, that is the only things I can tell you,” said the former Speaker.

Elachi tendered her resignation letter on Tuesday, August 11, morning, citing frustrations and threats to her life as some of the reasons for stepping down. Ever since she was appointed to lead the assembly in September 2017, Elachi has never known peace as her tenure has mostly been characterised by drama and chaos. She was kicked out in September 2018, just after one year in office, in a session that was marred with ugly scenes of physical confrontations.

The ouster paved way for a protracted legal tussle that saw her reinstated by the court in October 2019. However, her woes began almost instantly after a section of MCAs ganged up and viciously opposed her return, sparking another clash at the assembly. The former nominated senator successfully secured her seat nonetheless. However, the bad blood between her and ward reps opposed to her leadership continued to play out in the background

Until her resignation on Tuesday morning, Elachi was a marked person at City Hall. A section of MCAs had vowed to kick her out over allegations of abuse of office, violation of the constitution and undermining the governor. The last sitting which she chaired spiralled into confrontations pitting her supporters against those of Governor Sonko. It took the intervention of police officers who were forced to use excessive force to restore order. Elachi was replaced by former Makadara MP Benson Muturi who presided over the impeachment of Sonko.

I Will Represent Everyone, Even The Devil Himself- Havi Speaks on Representing Nick Mwendwa