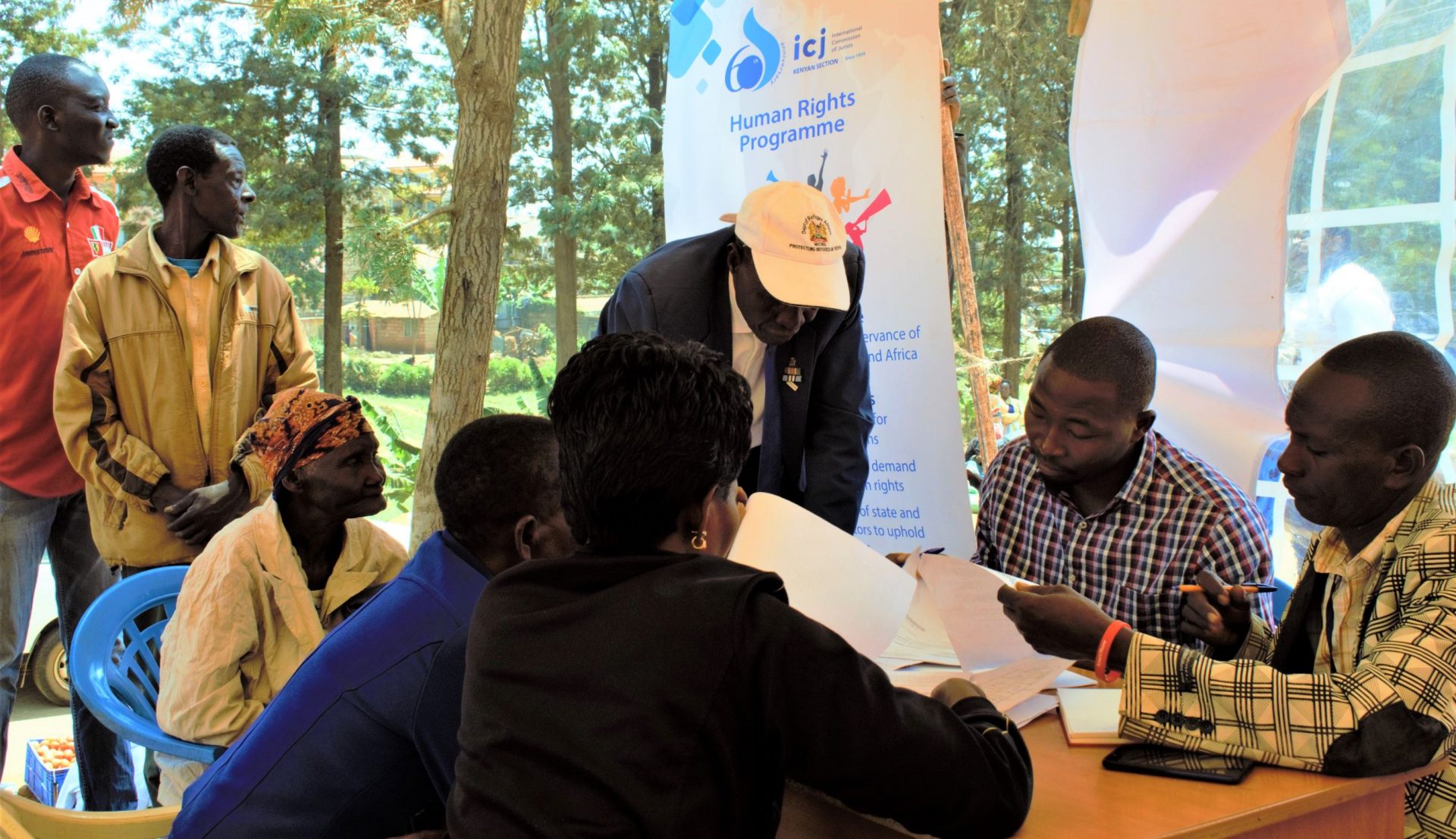 BBI is dead on arrival as ICJ Kenya also rejects it

The controversial Building Bridges Initiative has suffered a major setback after the International Commission of Jurists (ICJ) Kenya rejected it.

In a statement, ICJ strongly opposed calls for a referendum at a time when Kenya is battling a pandemic, corruption and other ills.

“Kenya is grappling with many concerns ranging from corruption, mismanagement of public funds, socio-economic challenges, poor leadership, and negative ethnicity.”

“With these lingering challenges, we remain concerned that the calls for a referendum should not be the priority for our country at this time,” ICJ said.

ICJ further rejected the recommendations in the Building Bridges Initiative (BBI), saying that they undermine the rule of law.

The commission said it concluded after an analysis on the consequences the proposals would have based on the socio-political and legal context.

“We reject the BBI proposals on constitutional amendments in totality and reiterate that the amendments are unnecessary…the issues identified can be cured by entrenching political will, instituting policy and legal reform.”

“Our considered view is that the proposed amendments take away the gains contained in the Constitution 2010 and undermine the rule of law,” it stated.

ICJ is also of the school of thought that the BBI process that should have been people-centric did not achieve its goal, and was instead characterized by mistrust and personal interests.

The commission fronted the proposals to introduce the Judiciary Ombudsman as a major bone of contention, saying that it undermines judicial independence.

“ICJ concludes that the Constitution has neither been accorded adequate time to organically shape the legal, political, economic, and social landscape,” it said.

You Will Need Ksh2.6M To Attend Akothee’s Birthday Party