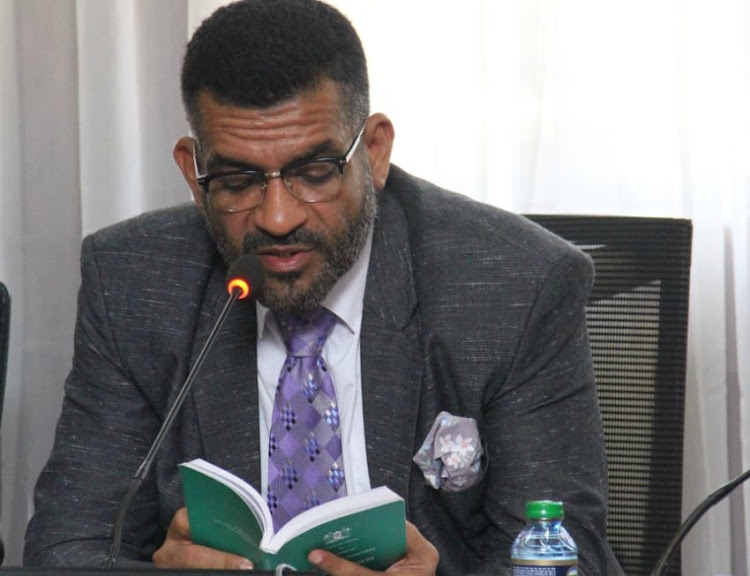 Auditor General off the hook over Kemsa probe typos

A parliamentary watchdog committee has cleared Auditor General Nancy Gathungu of the ‘error’ in the Kemsa audit report.

The National Assembly Public Investments Committee (PIC) has established that the auditor’s office made an error when it captured Sh340.9 million as the unexplained amount in relation to a tender awarded to a firm for supply of Covid-19 items.

“There was an addendum that the AG had put and this was in regard to figures… we went through all the figures and every single document that had been tabled to come up with the true figure. And it is right, this was a typo from the auditor general,” PIC chairman Abdulswamad Nassir said.

Late last month, Gathungu and her office came under sharp criticism from the committee after it emerged that the office exaggerated the figures for the tender awarded to Nanopay Limited.

Directors of the company had told the committee that the OAG exaggerated the figures. They submitted documents to prove that.

Later, the office of the Auditor General submitted an addendum, admitting that there  were errors in quarries involving Nanopay and Shop N Buy – another firm that supply Covid-19 items.

Nanopay was earlier reported to have supplied 50,000 facemasks for Sh340 million but the figure has now been reduced to Sh34 million.

According to the addendum seen by the Star, the auditor revised the value for the contract awarded to Shop ‘N’ Buy from Sh900 million to Sh970 million and that of Nanopay from Sh349.79 million as captured in the first report to Sh34.79 million.

“Through my tenure as the chair of PIC, the thousands of audit reports that I have come across, this is the first time this is happening,” Nassir said.

Nassir disclosed that his committee, which has been probing the scandal, has established that Kemsa officials broke laws in what appeared like “a systematic way of looting public money.

“We have evidence that there were some companies that were willing to supply the items at way cheaper prices but they [Kemsa officials] still ended up giving contracts to companies that cited very high prices,” he said.

Police Trail the Man Accused Of Chopping Off Wife’s Hands