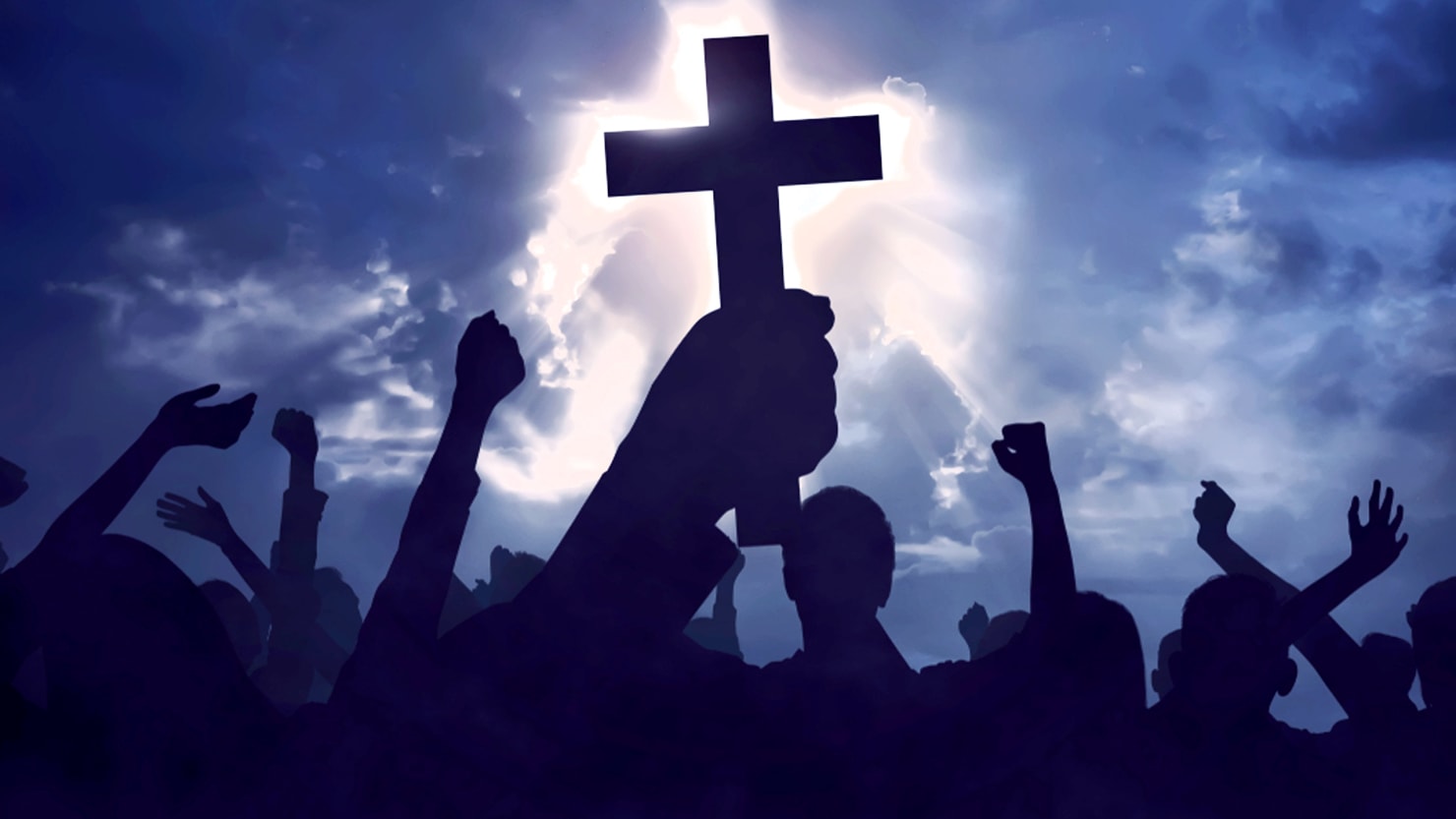 I have come to the shocking realization that Atheists, Religious and political fanatics are all the SAME. To religious sycophants, homosexuals are God’s children who should not be judged since they have equal rights as others but thugs and thieves should be killed and condemned.

To them, God was a MAD MAN to burn down Sodom and Gomorrah. In fact, these fanatics may shock you by their claim that polygamy is bad and sinful yet the Bible in all written evidences, points at an orderly institution where great men are bred. They’d rather finance homosexual and bestiality activities, stuff the bible doesn’t mince words about but rubbish and condemn polygamists.

This is the same characteristics of atheists and political fanatics. I have no issue with with homosexuals and gays since that’s their private life but honestly can’t pretend that God is okay with it since He’s clear on it. Some of them I know, good men and great women; some are reading this post right now.

It is a sin just like prostitution, corruption, hustling, thuggery and murder. These people need help and the sooner we realize that they’re having mental challenges and come to their aid, the better.

Let’s support them, show them love just like we do to corrupt politicians, thugs, prostitutes and hustlers. Let’s embrace them and help in giving them mental therapy.

On that, I agree with the good Roman Catholic Church Jesuit, Comrade Francis.