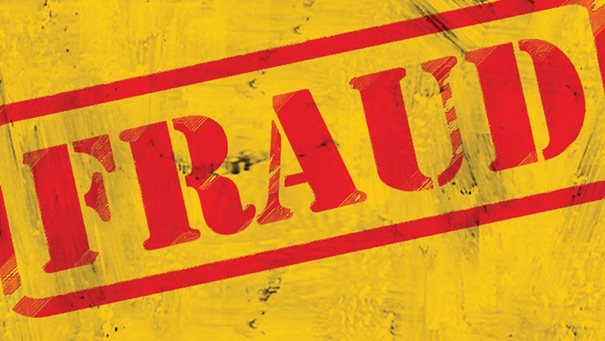 A man was charged yesterday, accused of forging personal registration documents in a court in a Nyeri court. His intention was to Inherit a ksh2 billion estate from Wathuku Ngure. He forged a birth certificate and identification card to make it look as if he was Mr. Ngure’s son. Wathuku Ngure died without a son or a spouse.

Mr Chomba allegedly, changed his district and location to purport that an affidavit dated December 28, 1992, written and sworn by the deceased was correct. Intending to swindle the estate of the deceased, which consisted of plots of land in Kiganjo, Muhito and Mbuine all valued at Sh2 billion.

Apparently, the accused did not work alone but together with Lydia Chomba. Together, they changed the name on the said affidavit and claimed was written and sworn by the deceased.

The accused, Charles Wanjohi Chomba alias Wathuku, was charged before senior resident magistrate Nelly Kariuki, the charges are as follows:

Through his lawyer Douglas Ombongi, the accused denied all the charges against him. Requesting for a free bond, citing that the criminal suit placed against him arose after a succession dispute.

The case will be mentioned on November 25.

No Public Health Coverage For COVID-19

SIFUNA and JUNET MOHAMED on the chopping board after Msambweni thrashing.