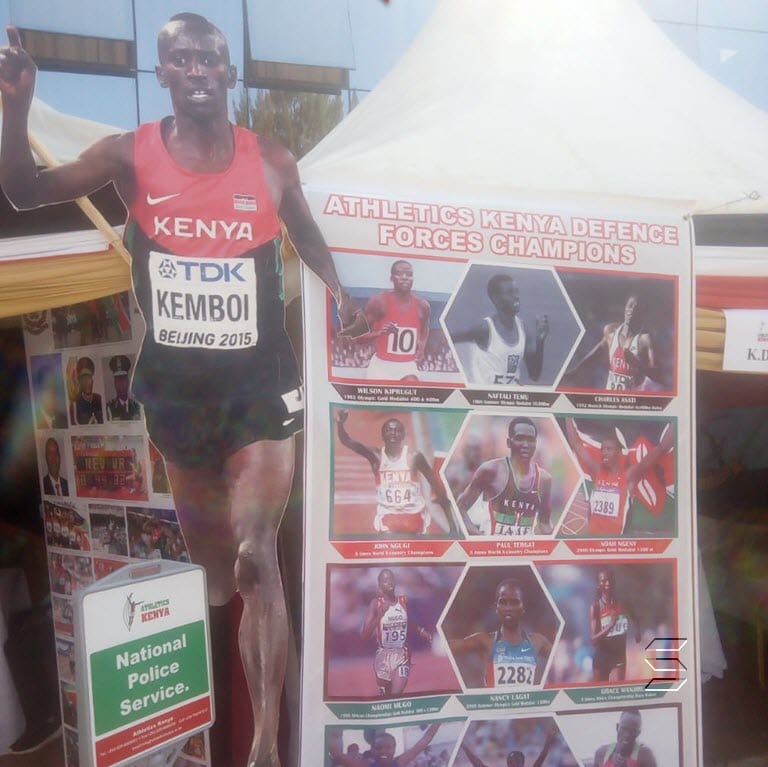 Pomp and colour has been the dominant theme as Athletics Kenya celebrates its 70th anniversary, currently ongoing at the Nyayo National Stadium with more than 60 veteran athletes congregating at the venue to mark the feat.

Also in attendance are governors Jackson Mandago of Uasin Gishu and his Nyeri counterpart Mutahi Kahiga as well as Sports CS Amina Mohamed.

The event will later culminate in the awarding of Kenya’s founding athletes led by Wilson Kiprugut Chumo, Kipchoge Keino and Amos Biwott. Deceased athletes including Nyantika Maiyoro and Ben Jipcho are also set to be feted.

World champions Timothy Cheruiyot, Ruth Chepngetich and Hellen Obiri are among active athletes at the celebrations.

AK has made major milestones since it was formed in 1950 and is using the occasion to display its rich history as well as outline its roadmap for the coming years.

What will happen to KDF soldiers in Somalia?

ZICO URGES FANS TO BACK THE TEAM

The new deal for Messi