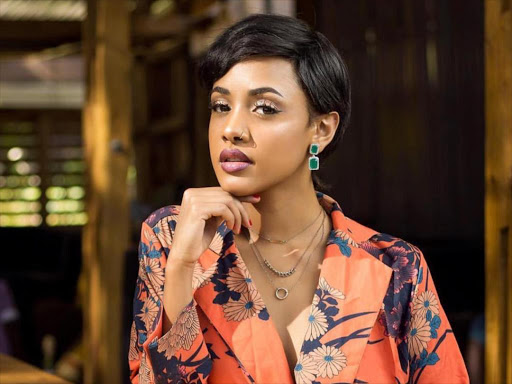 Tanasha Donna has paid up the Sh15,000 she owed a make-up artiste, Zena Glam. Actress Dana De Grazia exposed Tanasha in an interview with Eric Omondi.

“I am happy to confirm that after over two months and mounting public pressure, Tanasha Donna has fulfilled her word. I would like to re-state that this was never about attacking who she is as a person,” wrote the actress.

“It was about supporting my friend and I believe this message proves that our efforts worked. I cannot speak to the reason Tanasha or her ‘team’ was unable to pay in a more timely manner, but I am happy that at the end of the day, after the time and effort put in, promises were fulfilled.”

Tanasha has since sorted the issue and issued an apology for the drama, which has tainted her name.

In a lengthy post on her Insta story, Tanasha apologised on behalf of herself and her team for the inconveniences caused, saying had she known the issue earlier, it would have been sorted a long time ago.

Ruto: Uhuru did not invite me to crucial State House meeting

Reasons why KPLC overcharges you, in fact, electricity bill to increase by 16pc.

Ruto is in talks with some NASA Chiefs, Governor Ali Hassan Joho claims.