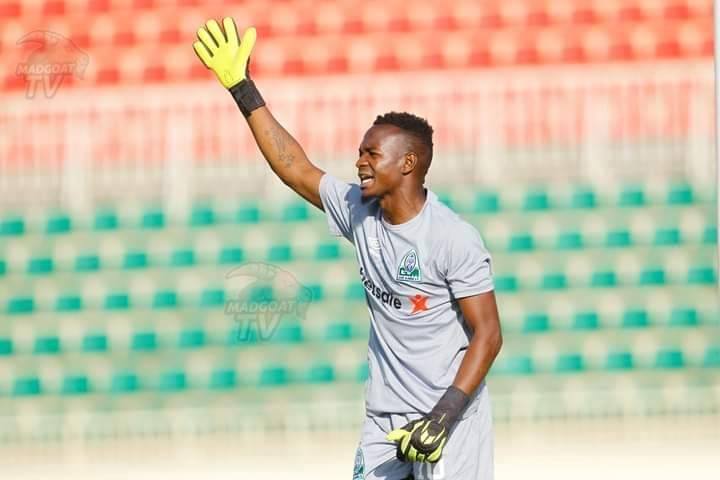 Did you know that Gad Mathew was to join AFC Leopards in last season’s January transfer window and even trained with the team for over one month?

AFC would later shortchange him, with the promise to sign him in the May-August window, prompting him to join Kisumu Allstars on a short term contract.

After leaving Otenga, Gad wanted to return to the Den, but the club had made signings in that department. Bidco wanted to sign him as a first choice keeper, before Gor Mahia came calling, making him the forth keeper of the side.

In his debut competitive start for the champions, the Kisumu Day alumni pulled a man of the match performance against APR Rwanda, saving a penalty that would’av seen his side exit the big stage. AFC Leopards chairman Dan Shikanda was in attendance to watch his heroic saves.

A man charged and released on a cash bail of Ksh 400,000 for practicing unnatural sex on his wife

Leicester Storm Back To Sink Man United In Thriller