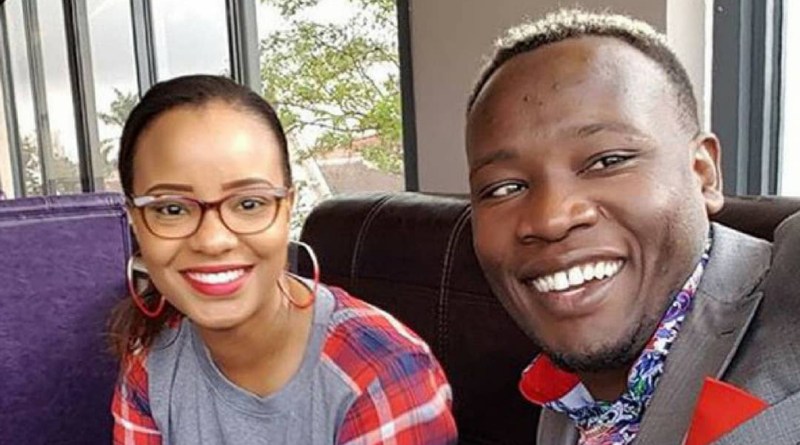 Daddy Owen’s marital woes have deepened after his ex-wife, Farida Wambui, dragged him to court.

According to a leaked letter dated January 8, 2021, Farida’s lawyers, Amadi and Associates, sent out demands to Daddy Owen, asking him to delete all her photos and that of their kids from his social media platforms.

“Immediately expunge the names of our client, images and those of the minors whatsoever in all your social media platforms as well as your agents and proxies” the letter reads in part.

In the letter, Farida further demands Daddy Owen to return all her original academic documents that he had confiscated.

“Immediately you return all the original academic documents belonging to our clients” the letter continues.

Owen was forced to delete his wife’s photos from all his social media platforms after he received the letter.

The singer’s marital woes started after he found out that his ex-wife had eloped with a Kikuyu tycoon.

RUTO: Hustler concept not an enemy of anyone

I don’t like a lot tension Miss Morgan of former Tahidi High reveals.

Woi!!Corazon In Trouble After Posting A Tbt Photo While In New York.