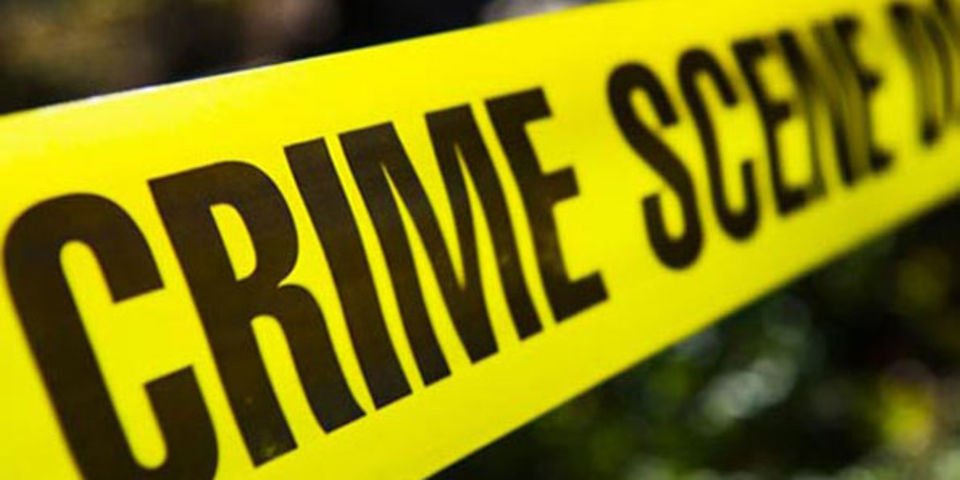 A 17-year-old student from Kwale was on Thursday arrested for being in possession of a knife while in class.

According to a statement by the DCI,  the school’s headteacher Salah Yare had earlier reported that some pupils had sneaked knives into their classroom.

“Luckily, nobody was injured since detectives and our police counterparts moved in swiftly and conducted a thorough search leading to the discovery of the knife,” the DCI said via Twitter.

“The teenager has since been placed in custody, in strict conformity to the law and will be presented before court for preparation to commit a felony, contrary to section 308 (1) of the penal code.”

One of the teachers, Edwin Mokaya, sustained deep injuries in the forehead after the student is said to have attacked him after refused to be punished for reporting late to class.

The second teacher Elvis Maoto incurred injuries in the wrist when he tried to prevent the student from attacking Mokaya.

The student on Tuesday denied the charges of attempting to kill before Senior Resident Magistrate Onchoro when he was charged at the Kisii Law Courts.

SRM Onchoro released him on bond of Sh100, 000 or a cash bail of Sh50, 000 with surety of similar amount or be remanded at Manga Children’s Remand Home in Nyamira County as he was a student.

Journalist Betty Mutekhele had worked for KBC for 12 years before her death in the hands of senseless robbers.

Presidential Candidates Must Have A Woman Running Mate To Win – Anne Waiguru.