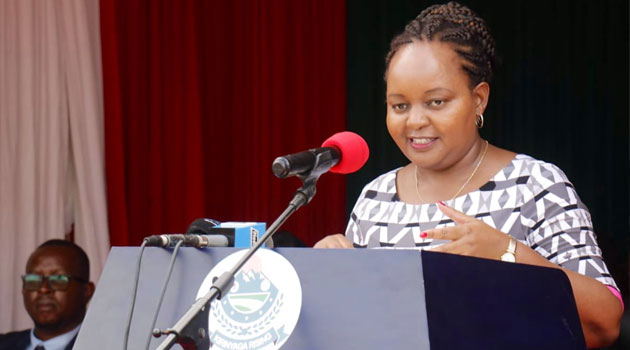 Ten candidates have been shortlisted for the position of Chief Justice (CJ) ahead of their interviews in April.

Nine others will also be interviewed for the position of Supreme Court judge.

The Judicial Service Commission said in an advert it received 13 applicants for the position of CJ and shortlisted ten.

The public has been asked to give their views on the candidates by March 3 for consideration.

The commission is seeking to fill the position of CJ left vacant by the former holder Justice David Maraga and that of the Supreme Court of Kenya (SCOK) left by Justice Jackton Ojwang.

In the 2017 elections, the court nullified the election of President Uhuru Kenyatta prompting another election.

There is also lobbying on the female Law Society of Kenya (LSK) candidate who will join JSC to replace Mercy Deche whose term ends in March.

JSC is the statutory body that is mandated to recruit a CJ and all judicial officials.

The main functions of the JSC include recommending individuals to the President for appointment as judges and review and recommend the conditions of service of judges and judicial officers.

JSC also appoints, receive complaints against, investigate and remove from office or otherwise discipline registrars, magistrates, other judicial officers and other staff of the Judiciary, in the manner prescribed by an Act of Parliament.

It further prepares and implement programmes for the continuing education and training of judges and judicial officers and advise the national government on improving the efficiency of the administration of justice.