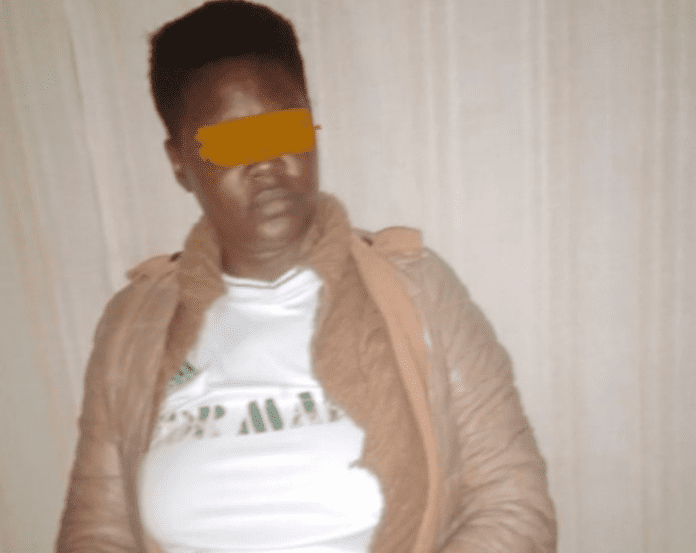 Detectives from the Directorate of Criminal Investigations (DCI) have arrested Bella Achieng Ogolla who had abducted a 1-month-old baby from his mother at a salon in Homa Bay.

The baby was re-united with his mother Benta Achieng after a 3-week search for the suspect who went missing after the incident.

Detectives probing the matter discovered that Ms Ogolla had met the baby’s mother in hospital just days before she delivered.

Unbeknownst to the baby’s mother, the suspect was hatching a plan that would see her steal the baby a couple of days later.

Its still not clear how the 42-year-old suspect managed to convince her husband Bernard Okello that she was pregnant and had finally borne him a son.

The Stranger in the government, Ruto as he is sidelined in President Samia Suluhu State visit.

Tottenham Kicked Out Of Europa Conference League For Match ‘Forfeiture’